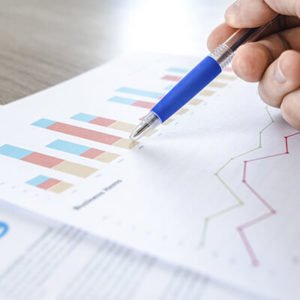 Aventus Group marks September this year as the most productive month in the history of the Group activity. Lending volumes by the amount and by units have more than doubled in September comparing with the same month last year. The significant achievements of the Group are also determined by the development of business in different countries.

September this year was the most productive month in the history of Aventus Group. Exceptionally high results were achieved in the Ukrainian market – almost 60 000 loans were issued per one month and more than 30 000 prolongations. It is an absolute record result entire the Group companies.

September was very active for the Group companies in expanding business geographically. Especially for leasing companies in Belarus, Kyrgyzstan, and Russia. New leasing branches were opened in Rostov and St. Petersburg in Russia. Group companies started issuing car loans in the new branch in Karaganda, Kazakhstan. In September were opened new car leasing branches in several cities of Ukraine.

By combining the client-centric approach, risk management and innovations Aventus Group makes borrowing faster, easier, and hustle-free in countries where traditional financing tools are either expensive or hard to come by. Successfully operating for more than 10 years, the Group is seeking to hold leading positions in European and Asian markets by increasing market share, introducing new products, and expanding geographically.

Aventus Group achieved new milestones in October 2019
Related news on "Achievements"
The profitability of the Aventus Group companies i...
Read more 17.11.2020
Aventus Group will finish 2020 with a net profit o...
Read more 13.11.2020
Slon Credit has ambitious plans for the future
Read more 03.06.2020
Contact us
Have any questions, suggestions, would like to partner or work with us?
Send message